This map is an overhaul of the original Bergen map created by Detoeni and the Wolf Project. As part of the ET: Legacy asset creation effort certain maps are being overhauled. Those maps have been selected for their stable gameplay, even in a competitive e

To prevent Allied convoys reaching shores, the Axis have to hold the naval base at all cost and keep the transmitter operational. 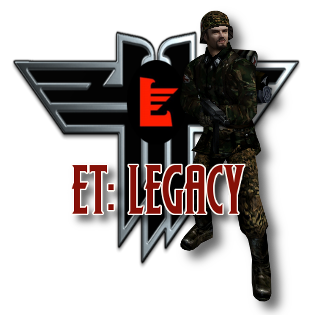 Having disrupted recent supply shipments, the Allies launch their final attack on the now vulnerable naval base in Bergen. Their goal is clear, use an armoured vehicle to breach the gates of the base, sabotage the transmitter to disrupt submarine communication forcing them to retreat.

This is Devils Right Hand's final version of his Wolfenstein: Enemy Territory map